TRANSFERRING TO MEDICAL SCHOOL (AUSTRALIA) | Process, Eligibility, Requirements, AND Q&amp;A at the end! 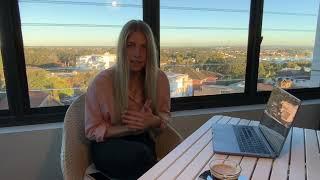